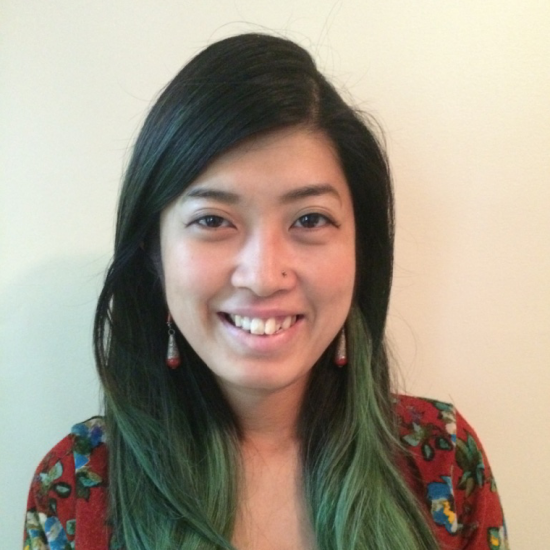 Akemi Nishida uses research, education, and activism to investigate the ways in which ableism are exercised in relation to other forms of social injustices. She also uses such methods to work towards cross-community solidarity. Currently, she is working on her book project which examines care through the prism of disability, race, gender justice works. She examines US public healthcare programs as well as activism around creating community-based, alternative care support structure, and visioning for just society from beds. 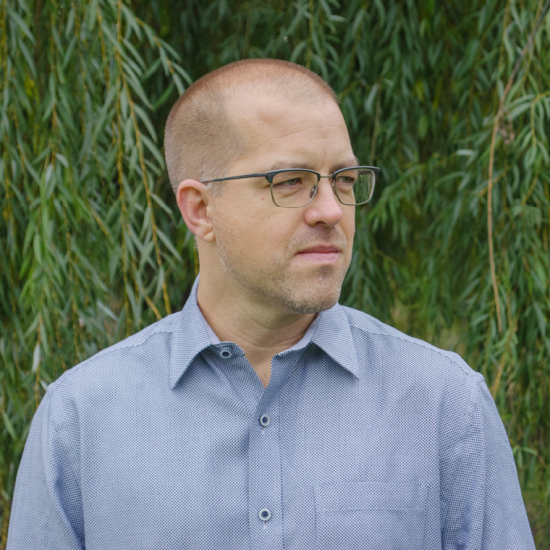 Andy Clarno’s research focuses on the relationship between racism, capitalism, colonialism, and policing in the early 21st century. He studies the race and class dynamics of neoliberal restructuring, racialized policing in contexts of extreme inequality, and contestations over inequality by urban social movements. Andy has three substantive areas of expertise: the political economy of contemporary Palestine/Israel, the dynamics of race and class in post-apartheid South Africa, and emergent strategies of policing in Chicago. 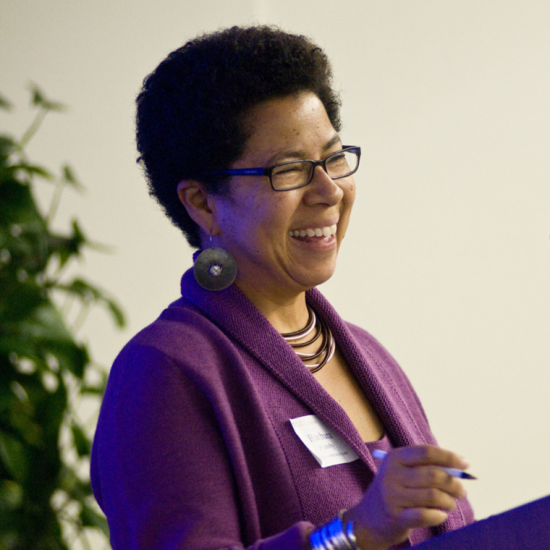 Dr. Ransby is a historian, writer, and longtime community activist. Her highly acclaimed biography, Ella Baker and the Black Freedom Movement: A Radical Democratic Vision received eight national awards. Her most recent book is Making All Black Lives Matter: Reimagining Freedom in the Twenty-First Century. In addition to her teaching and research, Dr. Ransby directs the campus-wide Social Justice Initiative, a project that promotes connections between academics and community organizers doing work on social justice. Dr. Ransby is also the winner of the prestigious Catherine Prelinger Prize for her contributions to women’s history. 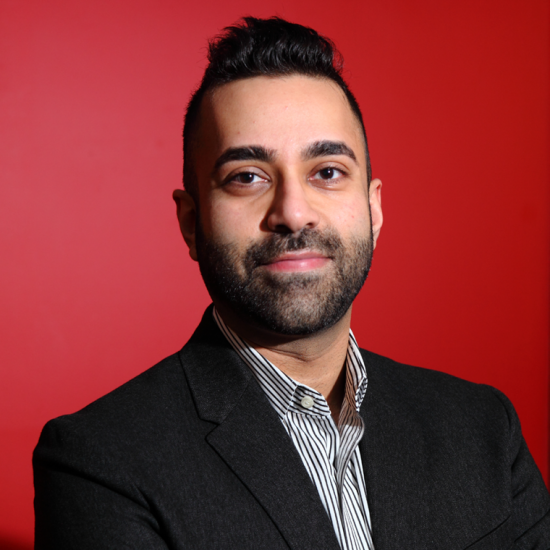 Dr. Kapadia is an interdisciplinary queer cultural theorist of race, war, security, and empire in the late 20th and early 21st century United States. His research is guided by the historical, materialist, and anti-racist thought of Black, Indigenous, and Third World Marxist feminists and queer and trans people of color. He is author of Insurgent Aesthetics: Security and the Queer Life of the Forever War and is at work on a new book about the critical potential of healing justice movements across multiple transnational sites of security, terror, and war titled “Breathing in the Brown Queer Commons.”